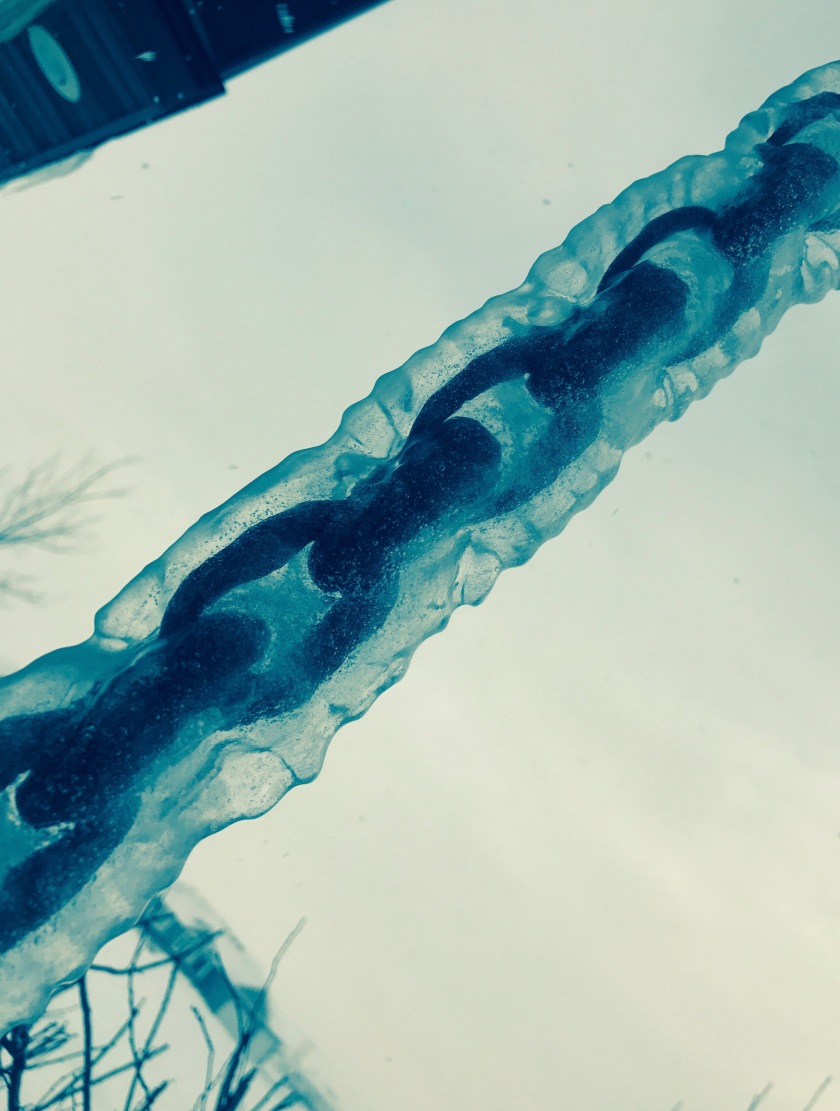 Philip Zimbardo’s research on time orientation teaches us that individuals live within three-time orientations: past, present, and future. A past oriented person is someone who makes current decisions based on past experiences only. These individuals tend not to be able to get over past experiences, and they are always inhibiting the person from becoming successful in the present and the future. An example of a past oriented person is someone who has experienced a severe trauma in their past, but that past experience comes to define everything about the individual and how they deal with the world in the present and when considering the future. Present-oriented individuals are persons who are only at the moment, not thinking about the past or concerns of future consequences of behaviors. Often present oriented individuals are experiencing an extreme amount of stress or trauma, where the individual can only focus on current survival. A future-oriented person, is someone who has all the current resources they need for survival that they can focus on future goals and aspirations. They are not defined by their past. Instead, they place their focus on their future.

It is important to state from the outset, that to some degree individuals will fluctuate between these time orientations. For example, if someone has a car accident, the mind’s natural response is to make sure that trauma occurs again, especially when there are continued reminders of the accident such as a physical injury. In this case, it is natural for a person to keep a past time orientation. Likewise, a person who becomes unemployed and starts to struggle financially, can in a very natural way become present oriented where all their decisions focus on the here and now, and not future consequences of behaviors. This is a common reason that a person in this situation is at more risk for engaging in the unethical or unlawful behavior. Because they are so focused on current survival, future consequences are not something these individuals can comprehend. When we have, our basic needs met (steady employment, shelter, food, etc.) a person can become future oriented where they can focus on future aspiration and head towards goals.

The problem with these time orientations is when we engage in helping behaviors. For example, a person who is present oriented often looks for a person who is stable and therefore future oriented. In this relationship, communication can be frustrated, because the future-oriented person often gets frustrated with their friend for lacking foresight and not being able to see their current situation as temporary. Whereas the present-oriented person can be frustrated by their friend not understanding that they need answers now and solutions today.

So, what is the solution to this problem of communication? It starts with us, and our understanding where we are and where other people are in their thinking process. Recently I had struggles, which placed my thought process in a current orientation. All that mattered to me was what was going on in the here and now, and what I had in the here and now. I did not want to hear “be patient,” or “let’s see what happens,” or “I need time.” On reflection on this and thinking about how frustrating these statements were, it all had to do with my time orientation. And the fact that the people in my life had a different orientation, many had a future orientation and were looking towards the future, and had a clear vision of how they wanted the future to be. In their conceptualization of my situation, in their need to help me, tried to give me a future goal. Additionally, some became so frustrated with me because I was so focused on needing answers NOW. Unfortunately, having this current time orientation did nothing for improving my situation in that it made me appear volatile, unstable, and unpredictable, which for some of my friends scared them. Indeed, friends who had met me when I was successful, started to abandon me, because these behaviors of current orientation were just too much for them to handle. The question reflecting on this situation is how could have been better at handling my life and relationship during a time of crisis? While it can be very difficult when one’s time orientation changes, having a level of self-awareness that allowed insight into my changing time orientation could have gone a long ways to mitigating this situation. Second is communicating with people in my life where I am in my orientation and letting them know I have the inability to focus on future because I am unable cognitively to get over the moment right now. Finally, would be to focus on those things that placed my mind in a current time orientation, and not worry about other concerns such as the future of relationships and the like. There is a reason we have three-time orientations to deal with life events. By being in the current time orientation, it should be signaling to us that there are issues that need to be taken care of in the here and now – usually survival needs – that for the moment supersede other life concerns. So, to summarize there are three things we should do based on our time orientation:

Before making a closing remark, I would like to make a comment about individuals who are in a past orientation. Individuals who tend to be past-oriented have experienced some form of trauma that then start to determine most if not all their behaviors. This time orientation can be seen in individuals who suffer from Post Traumatic Stress Disorder (PTSD), victims of violence, survivors of cancer or other dangerous diseases, and individuals who experience chronic stressors. When a person experiences these, they often run the risk of having that event define who they are as a person. This can be seen when individuals can only identify with others with similar problems, or when that becomes part of their defining identity. I have seen this pronounced in some of the veterans I have worked with who suffer from PTSD. It is not uncommon when asking these individuals to introduce themselves to first and foremost define that they have PTSD. Before we move on, however, I would like to point out that this is a positive thing, because many individuals both veterans and non-veterans who suffer from PTSD have a hard time admitting to the problems associated with PTSD. However, what always interested me is this defining feature of PTSD, was more defining than other identities of the individual such as being a father or mother, being an employee, being a student, and otherwise being healthy. I have also seen this with victims of abuse, where being a victim becomes the most pronounce feature of their identity and who they are as an individual. From a time, perspective, I would like to explore this issue more.

Based on our discussion of time orientation, individuals who have experienced severe trauma tend to have a past time orientation to where any current stresses become framed in how that was handled in the past – usually always associated with that trauma that occurred. For example, I often worked with individuals where if they had a flat tire in the morning, they would just give up on the rest of the day. While this can be very frustrating for employers and others in the person’s life who would have used, problem-solving skills to meet their obligation despite starting their day with a flat tire, individuals who are in a past time orientation simply currently do not have that cognitive ability. Problem-solving requires having a future orientation where an individual can see themselves as actors in the future getting through their day. Individuals with a past time orientation simply do not have that capacity to see themselves as actors in the future, making it through their day despite a flat tire. For those who have love ones or work with individuals who are in a past orientation – usually identified by only being able to define one’s self-based on experience – we should work on being more empathetic. Instead of getting frustrated we should slow down and walk the person through the problem-solving process. This should not be done in a condescending way and should help the individual learn skills that are not based on past experiences.

I decided to write this article on time orientation, based on personal experiences I have had lately where I realize that so many communication mistakes I have made could have been reduced through my self-awareness. I also decided to write this because I think it is a good reminder that we should not fall victim to one of our most human fallacy of assuming other people see the world and problems from the same perspective that “I” do. And those who do not think the same that there must be something wrong with them. I hope the next time you have a friend or family member who is having difficulty, that you can step back and ask yourself: where are they time wise?, based on their time orientation, what do they need now to help overcome their difficulties?, and honestly ask yourself, do I have the patience and ability to be truly helpful?